The Go PoP! Phenomena; FoxMind Games in the News! 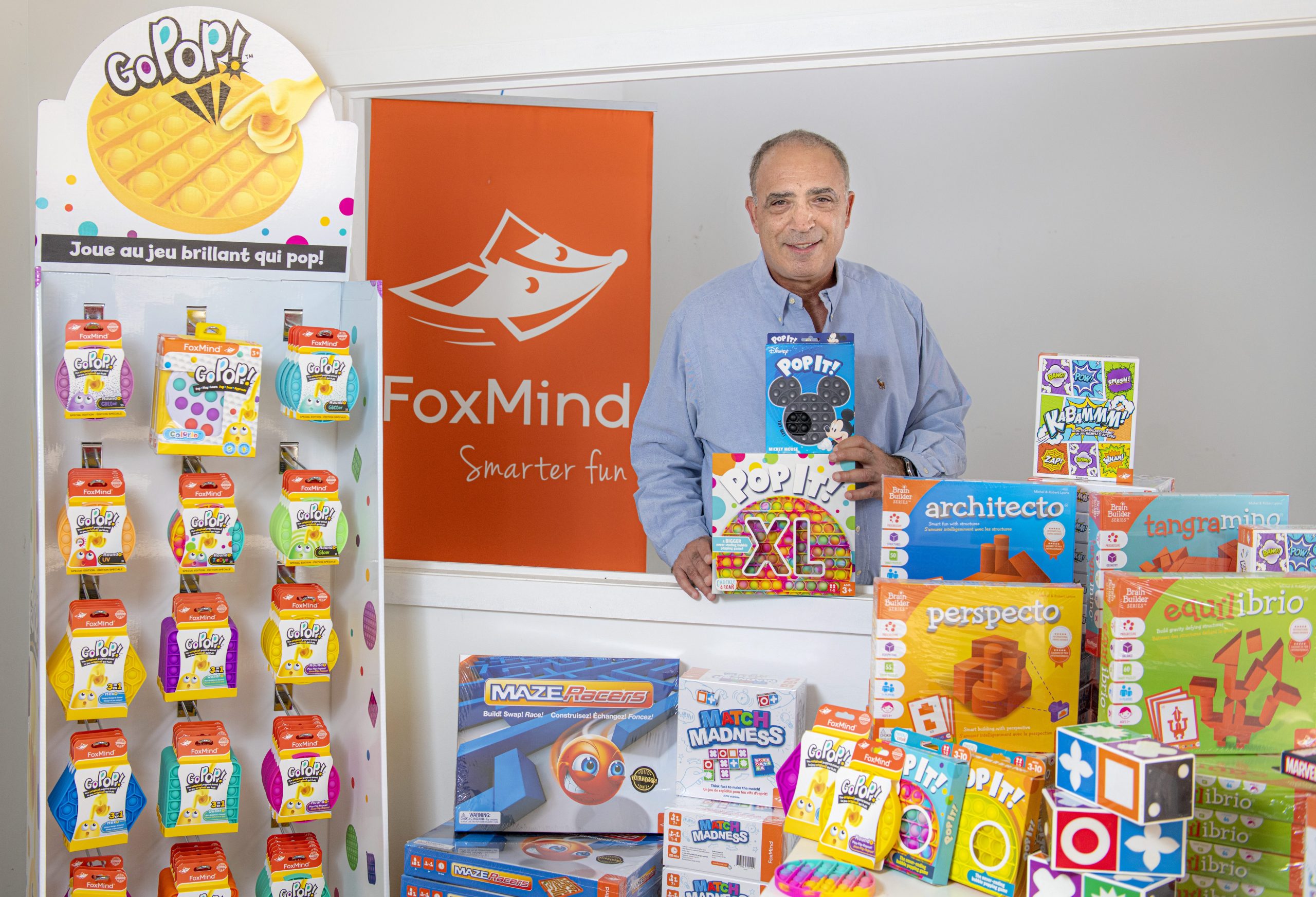 Some trends seems to slow down, but not this one!

FoxMind was mention in the news by  recent article from the Wall Street Journal as the original maker of the bubble fidget toys. Clearly, the Go PoP! phenomena brought a lot of attention on FoxMind during this past year.

”Pop Its have exploded in popularity over the past year, driven by a combination of pandemic stress and viral TikTok videos. Clips of Pop Its are proliferating across the platform, with #fidgettoys driving 12.5 billion views as of the middle of August, turning what their makers and sellers thought would be a fleeting trend into a social-media fueled obsession that seems to be sticking.” (WSJ, Aug 18 2021.) 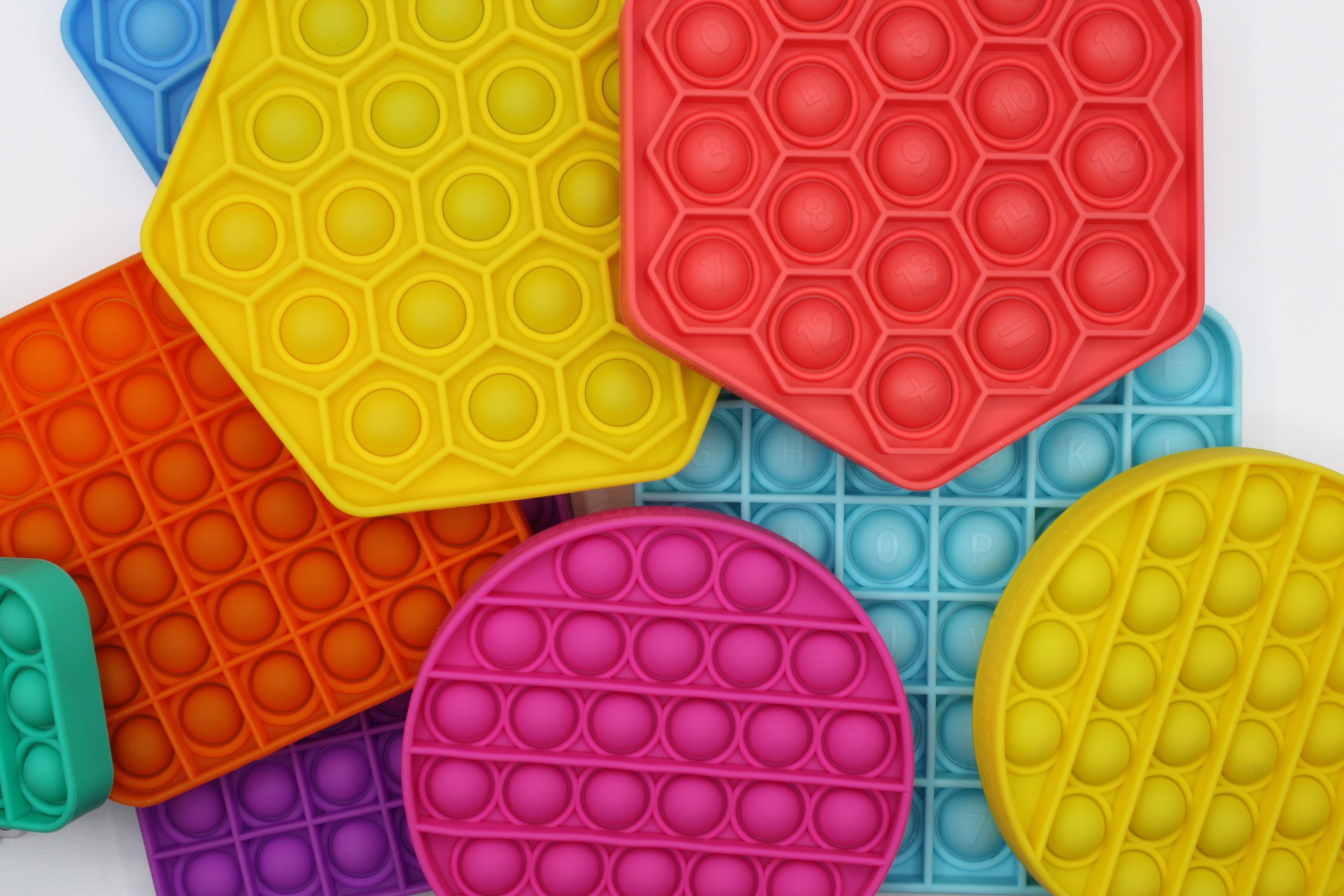 “It was just a nuclear explosion,” said David Capon, president of FoxMind, a private toy company based in Montreal. FoxMind, the original maker of Pop Its, says the idea for the toy came to its creator in a dream and started as a game where players popped back and forth until no more bubbles were left unpopped. The company says that it sold more than 7 million units in North America between 2020 and 2021; it sold 700,000 units in 2019.

Soothing toys, such as the Go Pop!  have helped millions of children around the world during the pandemic. FoxMind is proud to be the owner and the original maker of these silicone disc. We never would’ve expected to go this far and are only thankful to the ones who stuck by our sides. Until then, keep on popping 🙂 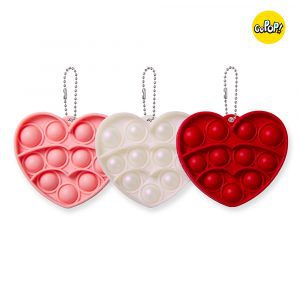 Games related to the article 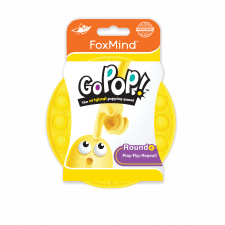 5+
1-2
10min
Play the original popping game with a Go PoP! Roundo. The one piece fidget made of high quality silicone!
Discover this game 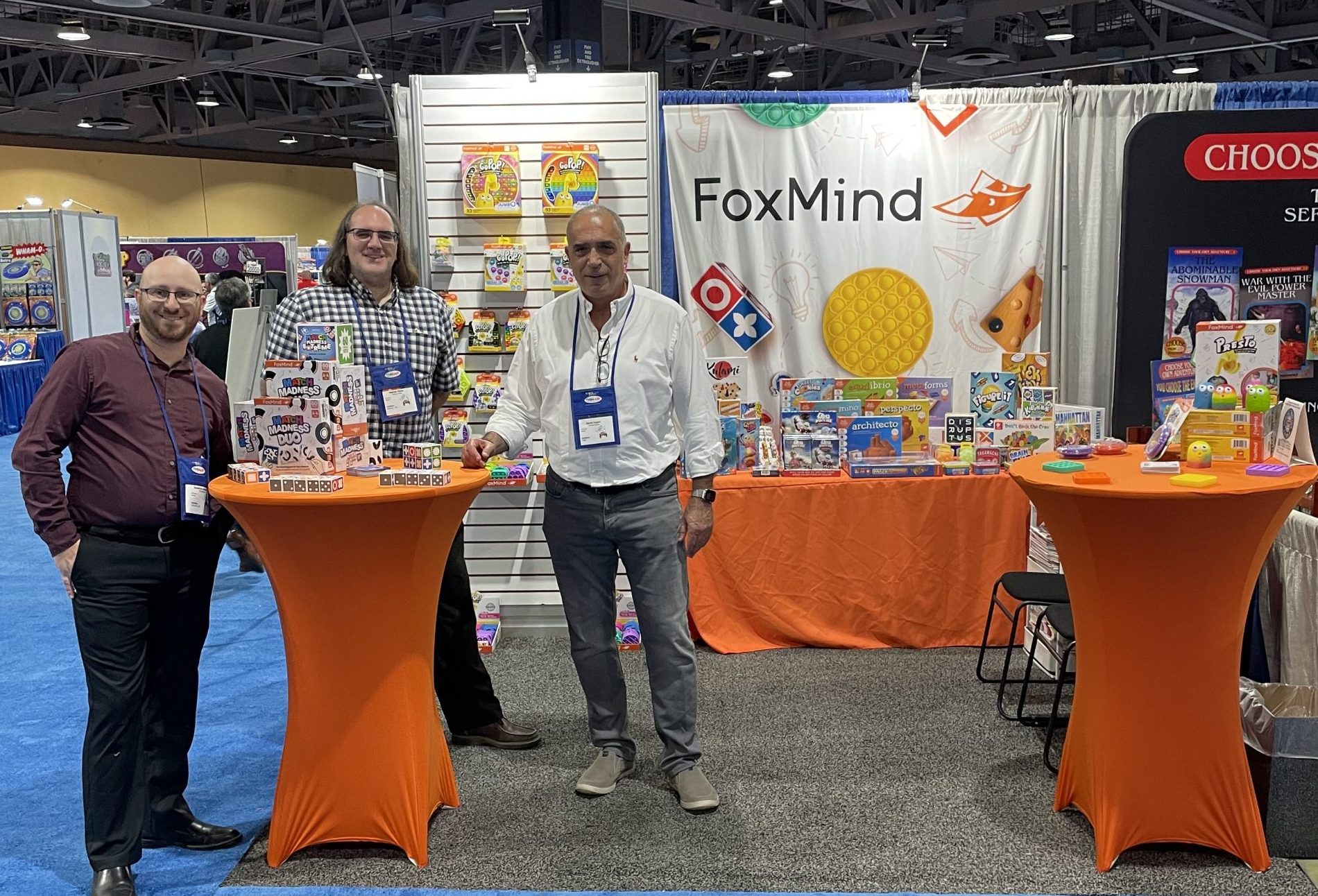 2022 ASTRA Show With The FoxMind Team 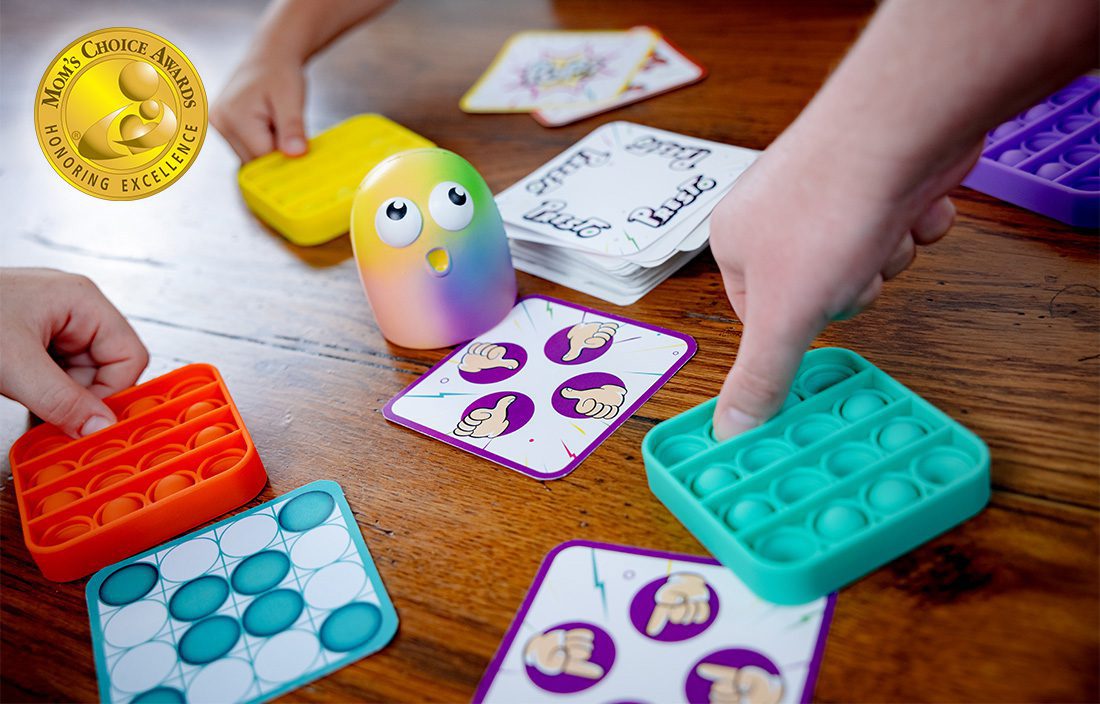 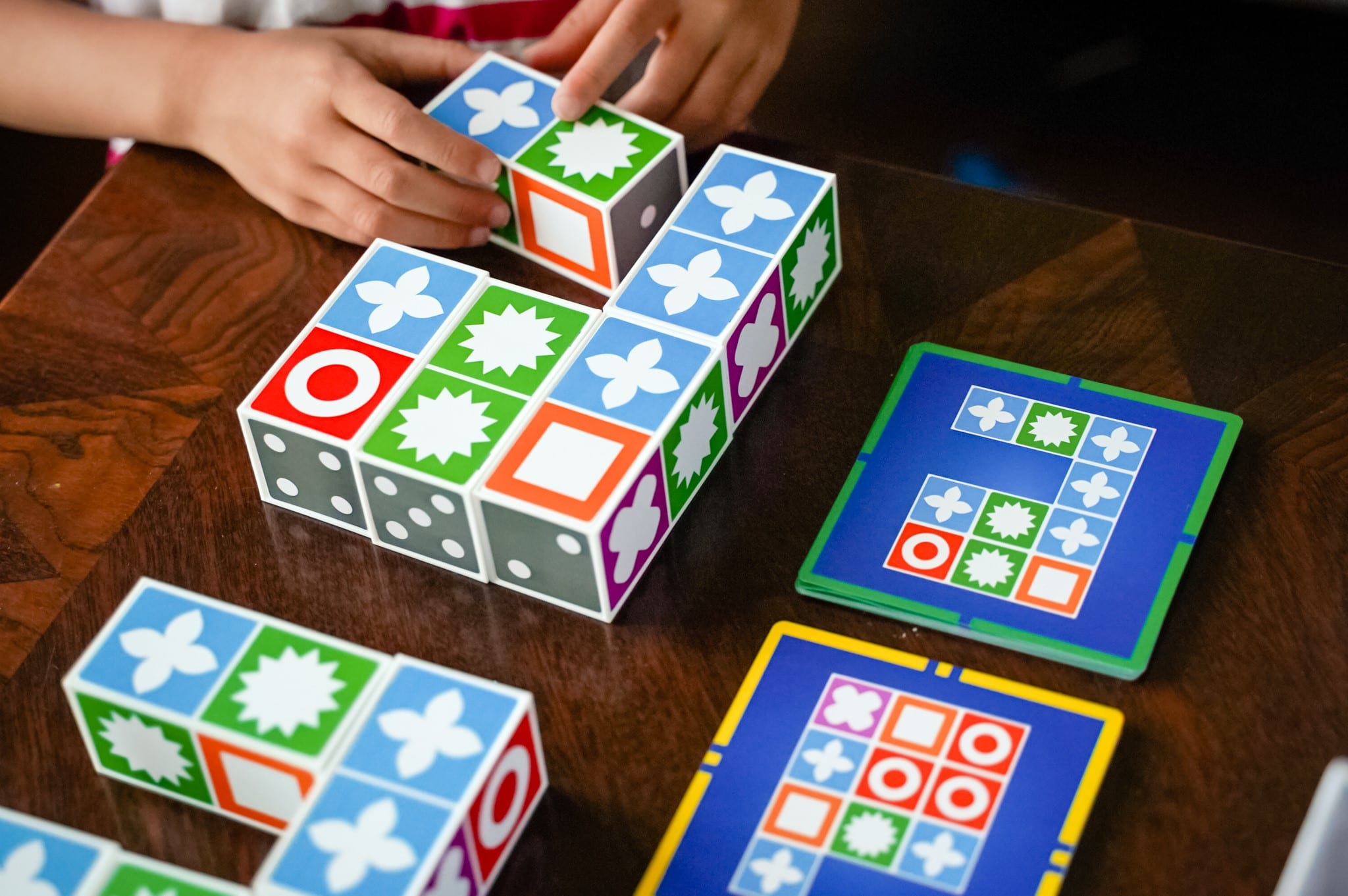